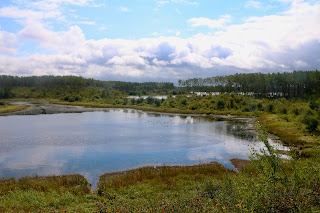 Helen and I have not walked around the property much this year. We take the dogs down the lane thru the trees and across the hay field, left fallow this year, which given the drought, was a great decision by Ralph, to the grid road. Otherwise we have stayed by the cabin. The other day we went along the edge of the Banana slough, named for it’s shape, although I think it looks more like a fencing staple, but that is not as poetic. We wanted to see the fall colour which is just starting. We also saw how the water level has fallen. We followed paths created by  the beavers who continue to make great inroads into our trees. The spit of land with the spruce trees was entirely covered by poplar when we bought the land from Ralph about 12 years ago. Also you could not see the slough by the lease which is now clearly visible to the right. This extends the view but also cut down on the trees available to thee birds, makes it hard to move around and hurts the security of the cabin a bit since it is much more visible. It will be interesting to see what the drought does to the beaver population which has risen steadily since the last drought ended. Otters have also moved into this general area and they will prey on the beavers kits. However I am not sure the farm has any habitat that would attract them. 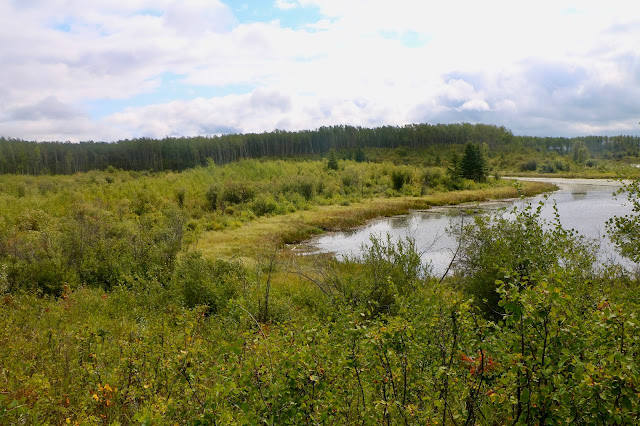 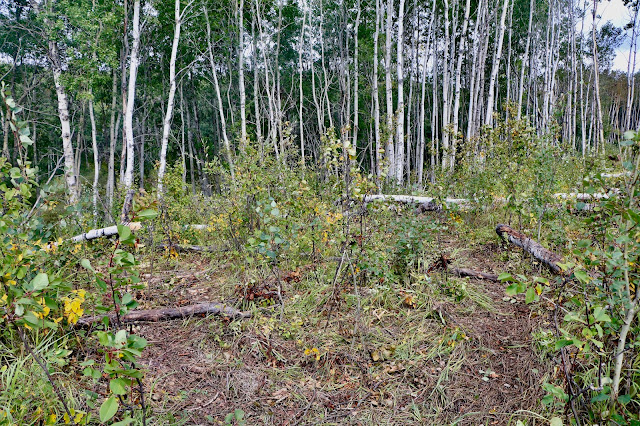 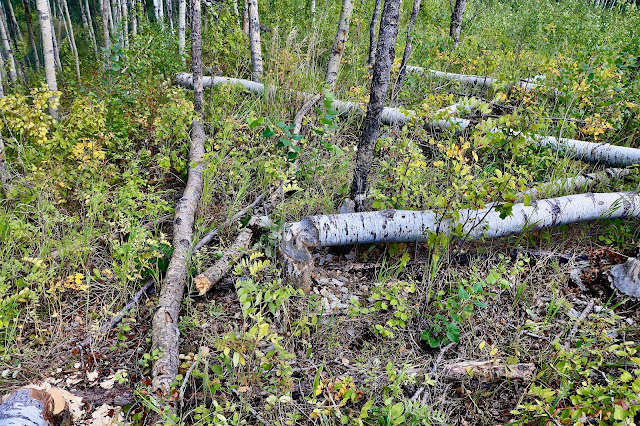 And rather that a quote a link to information about the Uncle books. 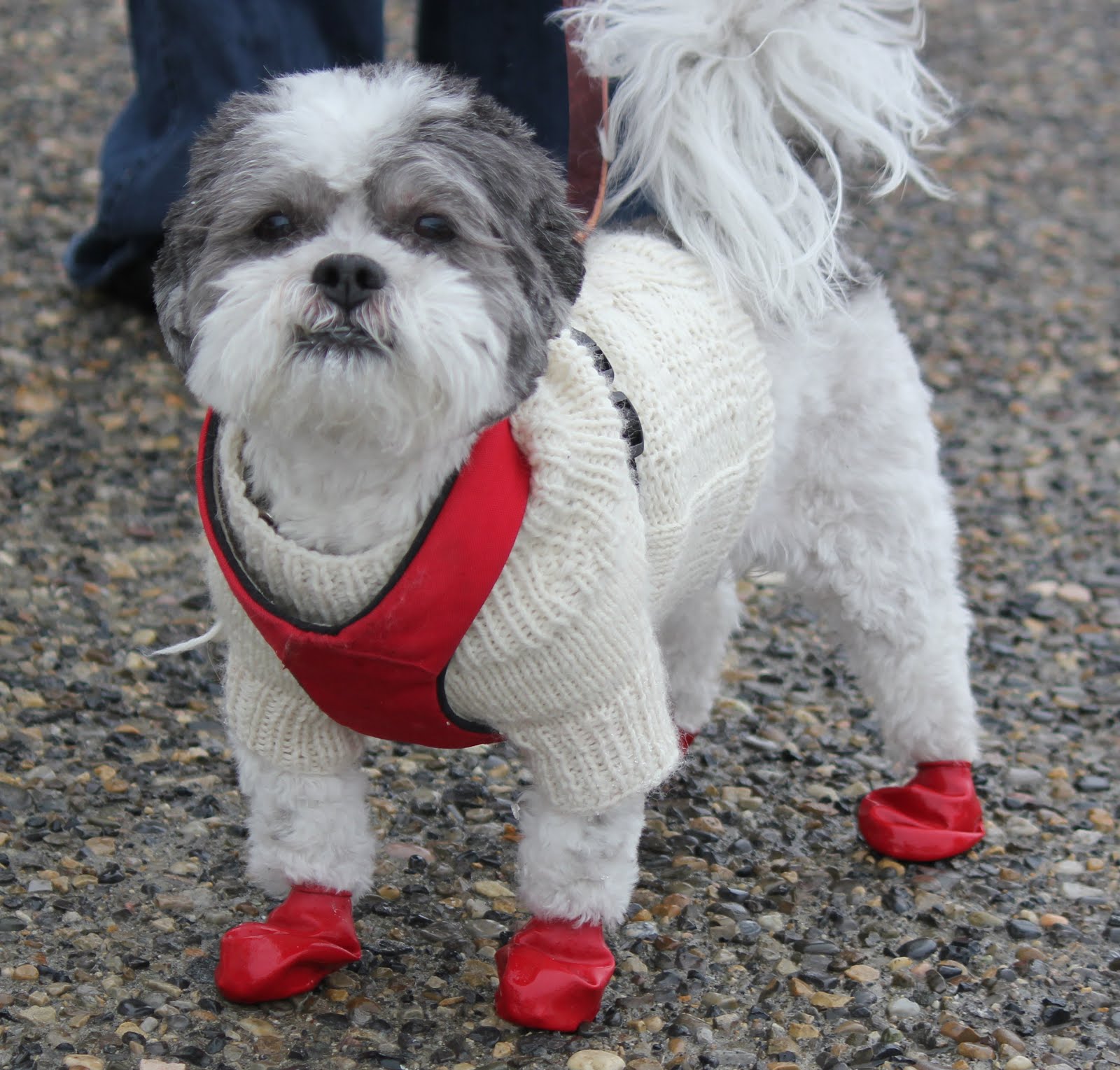 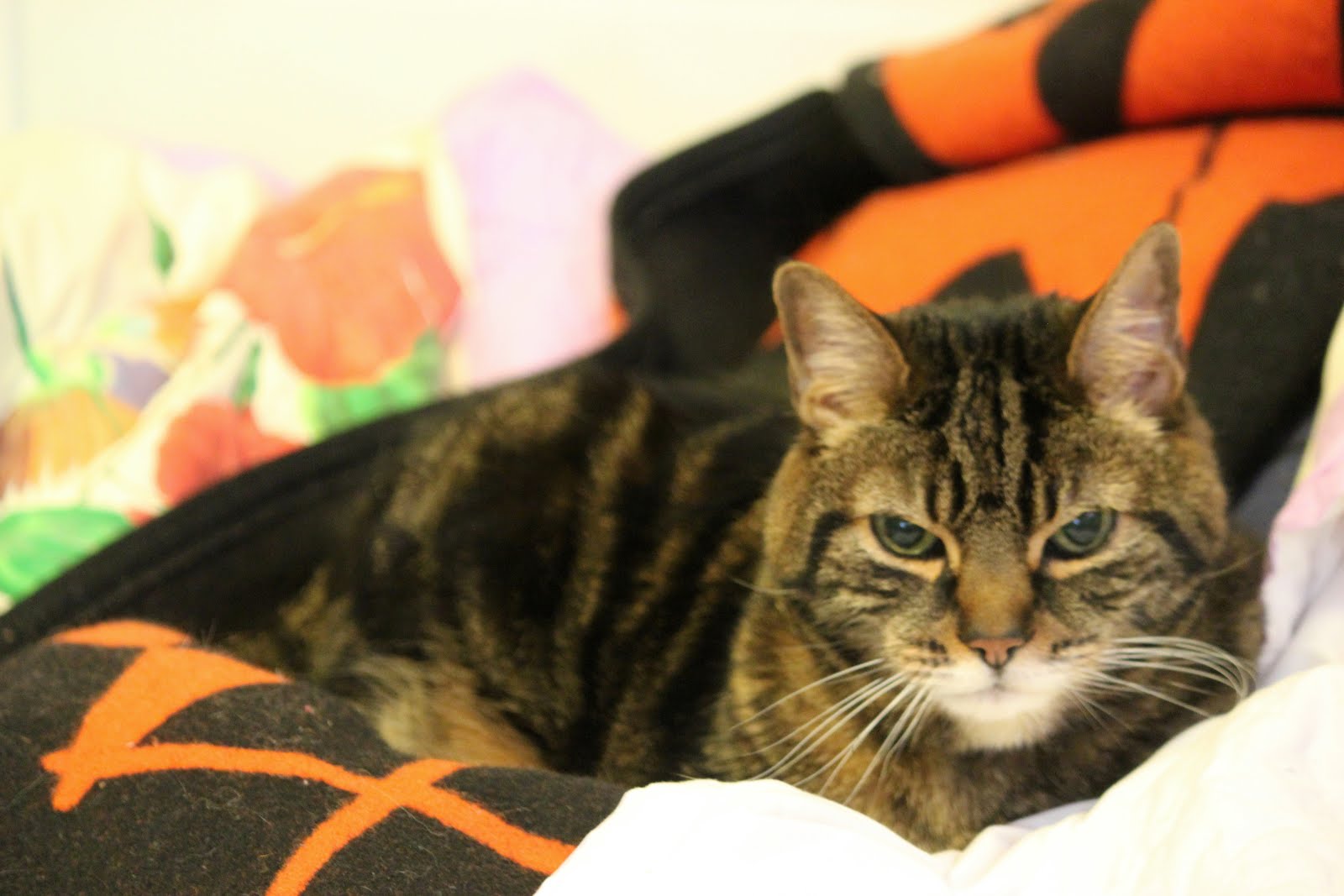 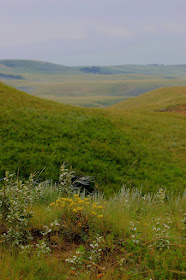 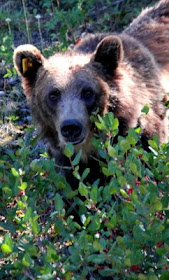 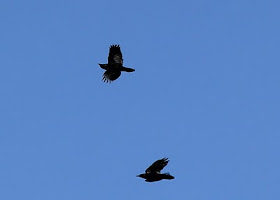 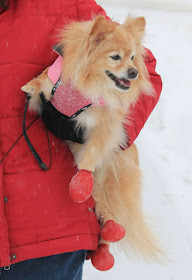